INDONESIA. Korintje cinnamon (Cinnamomum burmanii) also known as cassia cinnamon from Indonesia is the dried bark of an evergreen tree. Cassia cinnamon is the cinnamon most imported in to the USA and the flavor most of us find familiar. But, our ground korintje cinnamon is nothing like the cinnamon you find in your local grocery store, grade A, this cinnamon is sweet smooth and very fragrant. Sprinkle ground cinnamon on hot cereal, french toast, pancakes, waffles and cookies. Use for baking, sweet rolls, puddings, baked apples and stewed fruits. Add to curries, vegetables, stew, meat and game dishes. 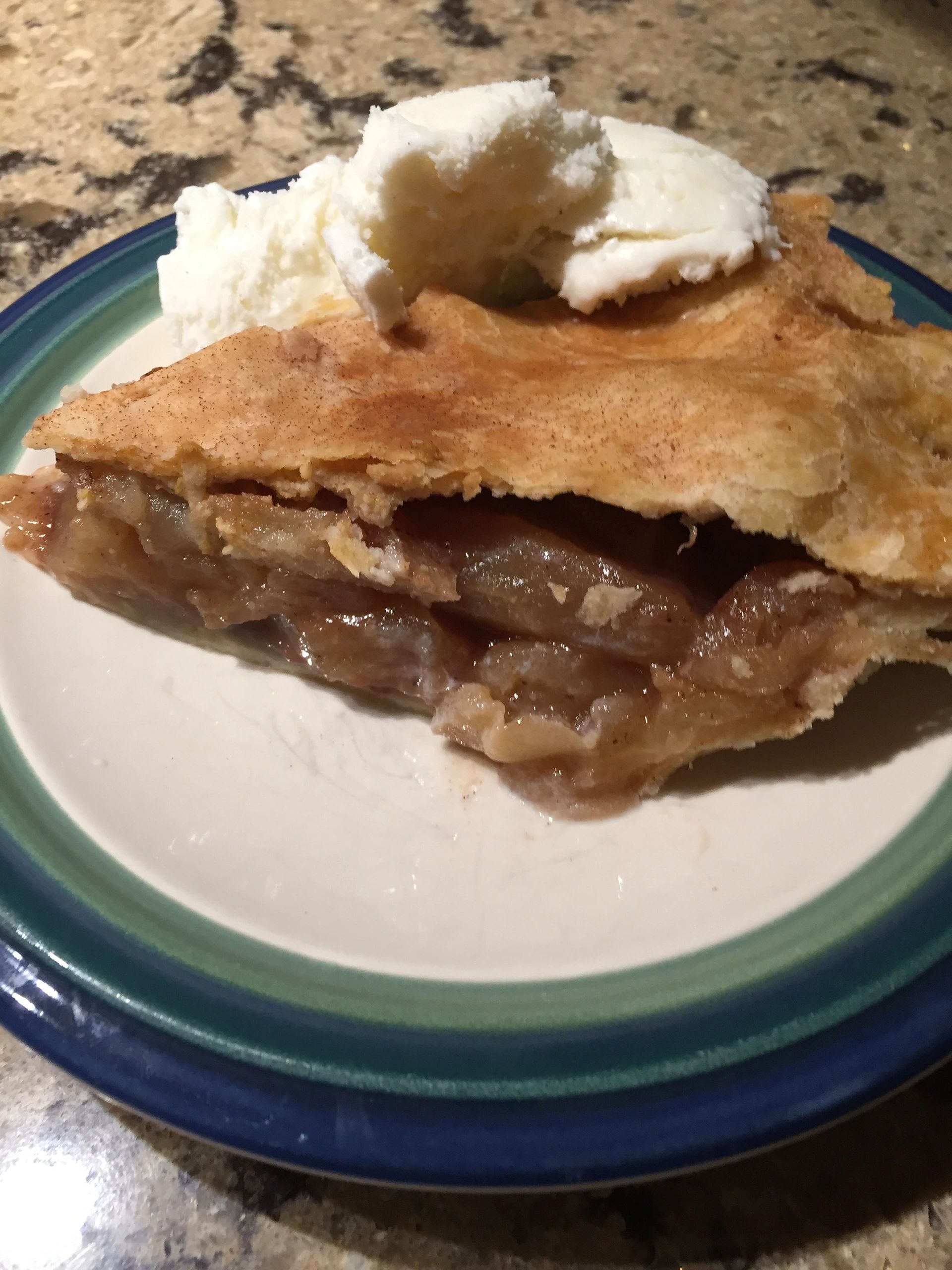 Mix sugar and spices. Line 9” pie pan with pastry. Rub spices into the bottom and side of pastry (2-3 Tablespoons).
Set aside 1-2 teaspoons of sugar & spice mixture. Place a layer of apples in the pastry lined pan and sprinkle with some of the sugar & spice mixture. Continue alternating layers of apples and spices, ending with spices. Separate butter into small pats and place on top of apples. Sprinkle with lemon peel. Top with crust. Seal and crimp edges and cut slits in top. Cover the very edges of the crust with aluminum foil or edge protectors.

Bake at 425°F for 40-45 minutes or until slightly brown (about 20-30 minutes into the baking time, remove aluminum foil edge protectors and brush top and edges of crust lightly with milk and sprinkle lightly with sugar & spice mixture.